Working With The Masculine in Us All 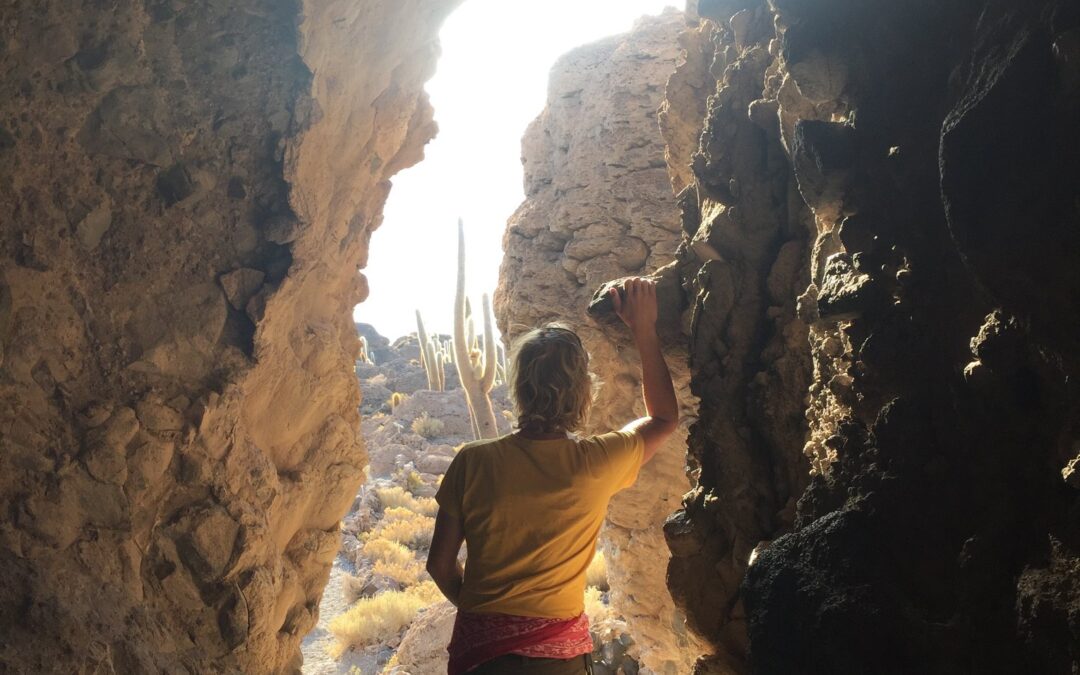 I honor a woman’s masculine’s desire to be included in the brotherhood, no matter the fact that it is in a woman’s body. That brother inside her is screaming: see me, hear me, feel me! It was my desire too and I felt the pain of my masculine not being included or recognized by those in women’s or men’s bodies.
I honor a woman’s feminine’s desire to drop the separation and come into deeper connection. Enough with the gender wars, enough with the exclusions, enough with the keeping each other down, small, or disconnected from each other. I completely understand!
From my experience, being in a woman’s body and leading groups on the masculine I can honestly say there is a difference when I work with groups of men exclusively and when it is mixed. Neither is better or worse but there is a difference. And it can be clearly felt! I for sure honor the intimacy that men’s only spaces create and the depth and vulnerability they can go into when those in women’s bodies are not mixed in, just like women’s only spaces when men are not around. Yes it is different.
And I am super blessed and priviledged to have brothers in men’s bodies trust me to lead men’s only spaces.
There is also the beauty of recognizing the brotherhood between all of us, and being medicine for each other no matter if we are in a woman’s or man’s body, or in mixed gender spaces. Knowing we all have gifts to offer from our masculine, as well as receive, irregardless of the outter form. That’s soooo powerful and I wish for everyone to have that experience in their life. I am grateful to the brothers in men’s and women’s bodies who trust me to hold this profoundly vulnerable and intimate space for them of true brotherhood.
Working with women exclusively to let their masculine heal, mature, and shine, without it feeling like it needs to compete or submit to the masculine in men’s bodies, is also such a powerful journey! And the reverse is true, for the feminine in men’s bodies. I’m grateful to the brothers in women’s bodies who trust me in this revealing of this potential.
All these spaces are needed and all have their time and place in our evolution as indviduals and as a collective. It has been the most healing and important part of my journey so far as an individual and as a facilitator, to work in all these spaces with the masculine over the past years. There is no doubt in me that THIS is what we are here for as a humanity: to become whole and to recognize each other and ourselves as souls! Certainly not to be limited to the conditioning we have received based on the body we have chosen to journey with in this life. YOU ARE EVERYTHING!
And yet, this is a delicate issue still and the learning curve is high. For example, to navigate the difference between wanting those in women’s bodies to support men’s journey with the masculine, versus honoring the brotherhood in all bodies. I know the day will come soon when we can have the full range!!! And that is why I am a part of this.
It has been a journey to get men into groups at all and usually the bait has been that they may get to hook up with a woman. Remove that bait and there have been even fewer men stepping forward to support themselves to evolve in men’s only spaces. And of course, they are the ones that have the most “to loose” in terms of the status quo. I deeply respect any and all men who have been stepping foreward, facing that “risk”. Until now, the majority of the focus has been on the masculine in men’s bodies. That’s the truth. Working with the masculine in women’s bodies is quite new really. Many male facilitators haven’t made that transition yet, from men to masculine, or want to still focus on those in men’s bodies for many many many good reasons. Many women facilitators haven’t gone yet on the journey to embrace their masculine and really integrate him, so they can work with supporting the masculine in others, in women’s or men’s bodies. It’s a reflection of where we are at in our evolution as a humanity. But we are evolving so rapidly!
I deeply honor all the effort put in by men for men. And I am deeply grateful that there begins to be a place also, where a deeper brotherhood can be honored, the masculine in women’s AND men’s bodies.