The Magic, Rawness, and Beauty of Birth 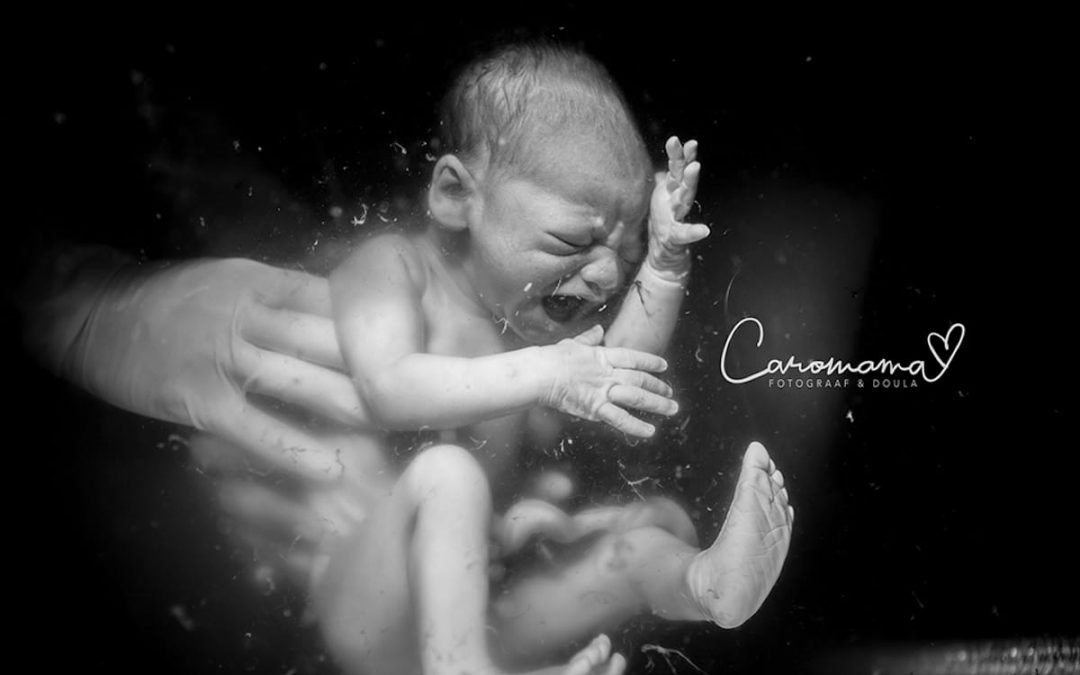 I recently traveled with my mother for almost a month, focusing on healing wounds and reclaiming roots, in Bolivia (where she was born and raised). As I sit in my mother’s house right now planning out the upcoming Womb Wisdom Journey which will include the archetype of the Mother, I came across these pictures. I scrolled through them and I began to cry. Not tears of sadness or grief, it was a primal reaction, connecting to the intensity of the cycle of life, the magic of birth, the beauty of the rawness of incarnation.

Our conception, time in the womb, birth and post partum time mark the rest of our lives: how we feel about ourselves, how we interact with the world, how we perceive the world around us. So I invite you, if you wish, to consider your peri-natal time (from conception through to about 3-6 months after birth). You may have details about it from your mother or other family members, or you may have a sense of it. You may not. Either way, tune into that time for yourself and how it has shaped your life. Whether you are in a man’s or woman’s body, you came from a womb and experienced the birthing process (vaginal or cesarian)… and it’s all imprinted in your body and your limbic brain: your body remembers! If you feel to share about this in the comments I would love to hear about it.

I know I was wanted, my parents tried for a couple of years to get pregnant. I have lived this strong sense of being wanted as an energy of love. I have carried this imprint with me from the time of conception, that I am wanted and that I am loved. And this has served as an anchor for me throughout my life, and in moments of feeling greatly shaken, this energy has held me and has kept me afloat. It is deeply imprinted in my being.

I am my mother’s first born and she went through an intense and long labor, still I could not come out on my own. I got stuck in the birth canal for too long and was pulled out by forecepts. So in many instances in my life, “small things” mostly, I have come close to completion, like 90%, and then just dropped it (whatever it was). For example, reading books and not finishing the last chapter. In other words, one way or another running out of steam and not finishing something. After becoming aware of this pattern I spent years coaching myself in my head to complete actions: come back to it, finish it, it’s ok, you can do it, just go for it, it’s ok. The most intense experience, which finally allowed this trauma to heal fully, was the launch of my website on my 42nd birthday.

I was born with a low body temperature. To this day my feet and hands are usually cold, and my body usually feels cold when most people do not.

I spent the first couple of days of my life in an incubator. I was brought out to breastfeed and then put back. In my previous relationship many of my wounds surfaced to be seen and healed, this was one of them. I relived this reality with great pain on most mornings upon waking up (sleep is a small death after all, and waking up is a rebirth). I could not stand a lot of movement in touch, sometimes touch at all, sounds, talking. Whenever possible, until about 2 years ago, I would avoid interaction with others first thing in the morning (for a few hours). I went through years of reprogramming my body to be able to truly enjoy touch, especially in the mornings, and especially massage. To this day I relish “my cave time”, where there is no live interaction with other humans, and no sounds other then nature… in part because this is the first imprint I had in this body, in this incarnation: I was mostly alone in a cave. It feels safe, comfortable, it is known.

My mother’s hospital window was next to a big tree. She tells that when she was going through all that pain, for close to 2 days, and after giving birth, she kept looking at that big tree, asking for strength and support. I often find myself lost doing the same, gazing out a window at a big tree. I find it mesmerizing, inspiring, so soothing! I almost go into a trance.

My parents were both immigrants who became US citizens and met in the USA. After they got married they moved back to Greece, where my father is from. They agreed that I would be born in the US so that I would have USA citizenship from the start (the US was still the land of the free and the home of the brave back then). At 8 months pregnant my mother traveled to the US from Greece, my father chose not to accompany her (this was a “woman’s thing” for him, giving birth). The birth was challenging and had complications. My mother felt alone and abandoned, reinforcing her long held belief: men can’t be trusted, men can’t be relied on/ depended on. This belief was passed on to me in the womb and subsequently repeatedly reinforced. Years of therapy and walking the Tantric path helped me release these inherited beliefs, allowing me to enjoy sacred union externally and internally, recognizing, loving, respecting and honoring men and the masculine in me, and in others (in men’s or women’s bodies).

As it turned out I was what was referred to as a “colic baby”, I had a lot of gas and stomach pains so I cried a lot as a baby. Someone told my mother that it was because her breastmilk was bad, and she believed them. She didn’t stop breastfeeding me, but she did feel bad, guilty, afraid she was harming me, and generally not good enough. This sentiment of feeling guilty and not good enough was certainly passed on to me this way, during the first 6 months of my life, another inheritance I had to work on for some years to shed. Interestingly, it was also linked to my breasts for me. I always believed they were not good enough, they were too small. All I could see was that other women had larger breasts and in comparison mine seemed adolescent, not a real woman’s breasts. I still remember the moment when that veil was lifted, and I could literally see reality for the first time I could remember in terms of my breasts. I felt they were just right for me, quite proportionate, and I felt good, even proud of them.

I have gone through (and trained in) many different kinds of healing modalities to address my birth traumas (including some of those listed above). I have benefited from: Primal and Childhood Deconditioning therapy; Pre-natal series with Color Puncture Therapy; Bio-dynamic Breath and Trauma Release; the Birth into Being Method; various types of body-work; Transactional Analysis therapy; Tantra and Sacred Sexuality; and others. I whole heartedly believe that these experiences were gifts through which I have had a chance to learn huge lessons, burn Karmas, support others, and come closer to my body, my emotions, and myself as a soul and others as souls. I am deeply grateful!

As we do this work, to heal our birth traumas, conceive consciously, and give birth more naturally as well as find the pleasure in the birthing process, fewer souls are incarnated with such challenges as a way of learning. They come already initiated. And so goes the cycle of birth-life-death-rebirth.

Blessings to you all, to the women whose wombs have carried and nourished us, to the men whose seeds of life have co-created us, and to those yet to come… Aho!