A pilgrimage is a journey, an inner and outer search, of deep significance. Typically pilgrimages are to places of importance or places of historical power. These journeys are as much internal as they are external. We commune with the energy of places while at the same time discovering more about ourselves. These locations serve as vortexes and provide a connection with certain spirits and energies, which we can invoke in order to commune with them, learn from them, awaken aspects of ourselves that resonate with them, ask for blessings or support, heal wounds, receive answers, guidance or inspiration, make offerings, and reconnect with the sacredness and power in ourselves, in each other, and in the world that surrounds us.

To experience the magic of a pilgrimage
is a fundamental human longing.
The outer journey reflects the inner journey
to remember ourselves, our true nature,
to come back home, to connect deeply,
and ultimately the longing for union with the divine.

My first pilgrimage was in Greece in 2014 and it changed my life. I had no idea that it could be so powerful to “simply” walk the land, swim in the sea, sit under a tree, while holding intention. It was during that pilgrimage that I experienced my first soul initiation, and I also burned deep-rooted Karma from previous lives, opening me up to the divine. My second pilgrimage was in Bolivia in 2015 and again I worked with burning deep Karmic imprints, not only mine but my family’s and my lineage’s. Today, I am still reaping the fruits from these pilgrimages, so many years later, in key aspects of my life.

When we go on pilgrimage we are guided by nature and energy. We hold intention while at the same time allowing flow and magic. The guidance is minimal, just enough to create a bridge so that each person can open to connecting in their individual way. The sharing circles are rich and mutually supportive. The rituals and ceremonies are guided by the energy that comes through us and are co-created. The bonds created within, with others, and with the land itself, are priceless and timeless!

There are two “types” of Holy Land. One is that a particular land has been venerated and worshiped and therefor holds a certain vibration as a result of this devotion and honoring. Usually temples or other structures have been built there. This includes the ruins of sacred temples in Greece and Egypt, and ancient sites honoring the Goddess in Sardegna. The other is that the land itself is so powerful, pure, holds a vortex, or otherwise calls forth those in resonance with it. For example, the sacred land of the Andean region (Peru and Bolivia), or the places where Magdalen transmitted her energy in France. Either way, it is the stones, the forests, the rivers and the land at these places that hold on to mysteries waiting to be revealed through resonance! 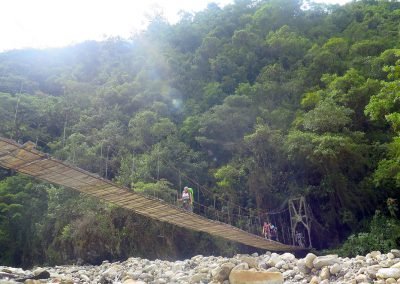 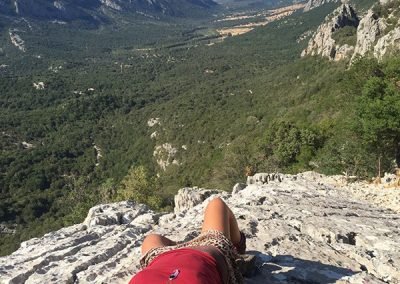 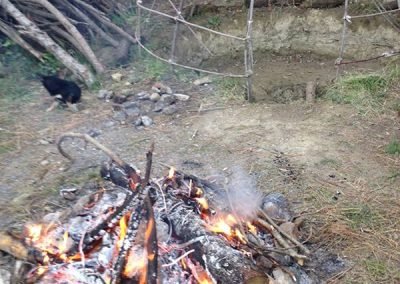 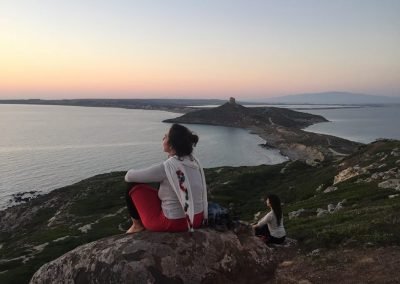 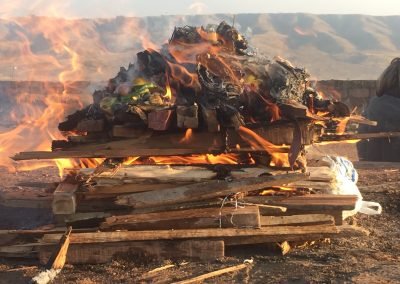 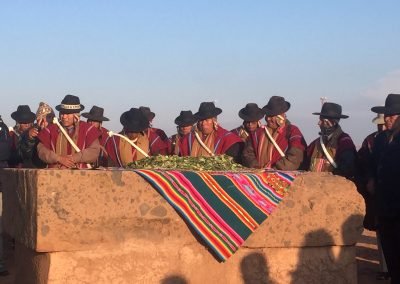 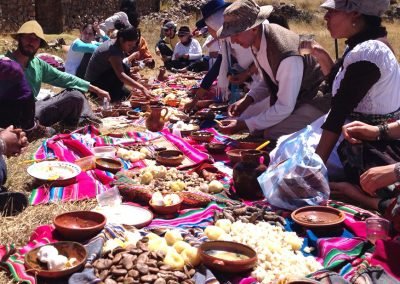 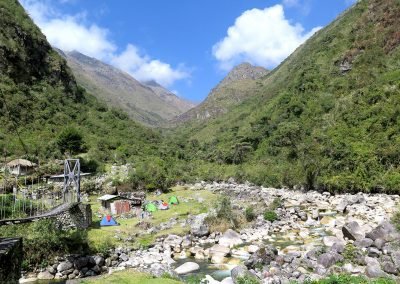 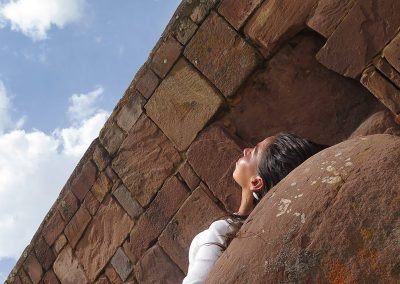 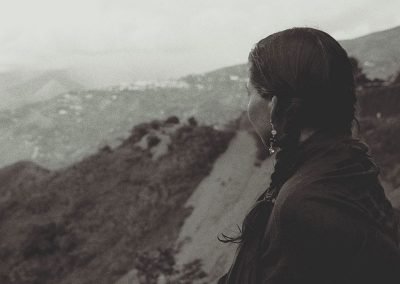 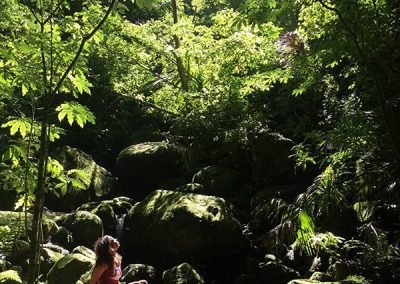 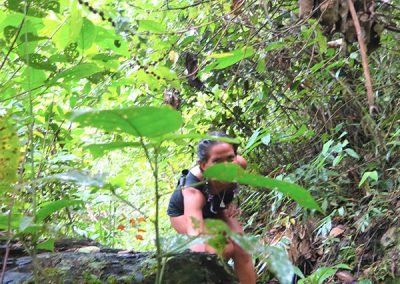 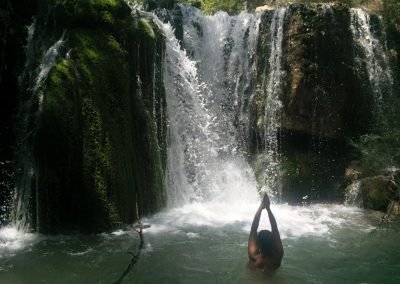 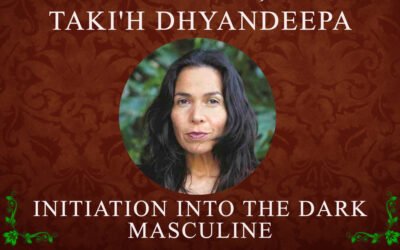 I have an incredibly strong Dark Masculine transmission. I have been ashamed of it and tried to hide it most of my life. All that did was mask it in shadow and distort it. I have learned to connect to it, to clean it up, understand its power and depth, and use this... 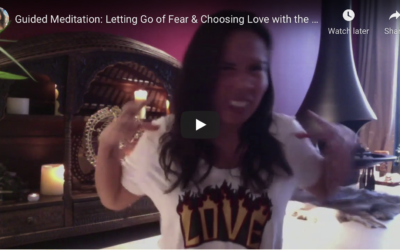 An Invitation to Reflect… 1 year later

Today is January 12th. A year ago today Saturn and Pluto had a face off (conjunction). And everything changed (which it always does but now its become super obvious)... for humanity (which was a new scale of things)... rapidly (indicating the intensity of things to... 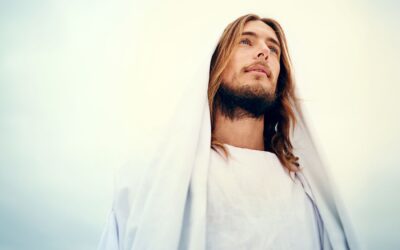 Video Webinar: The Light Masculine 101 (for those in Men’s & Women’s bodies)