My Abortion Story… A VERY personal decision – NOT a political debate! 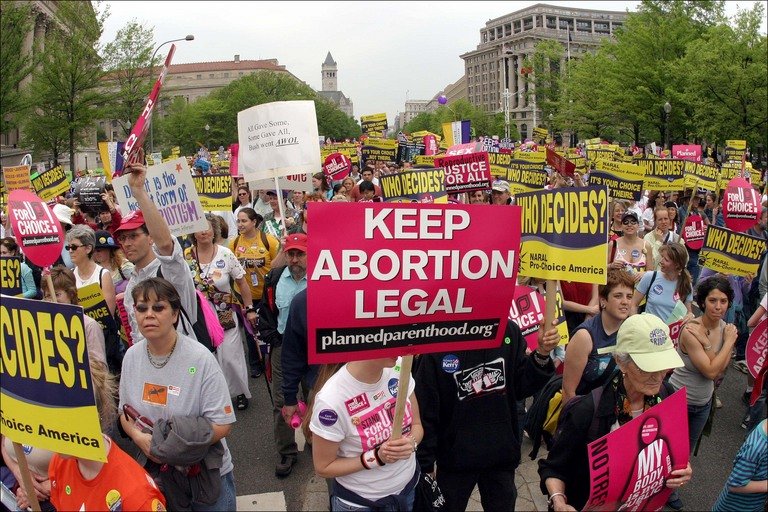 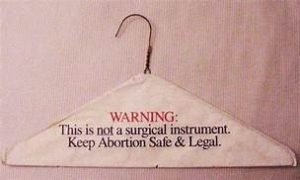